Here we aim to provide a clear overview of how the HGV, Truck, Passenger Service Vehicles, Agricultural, Construction, Heavy Plant Equipment and Specialist Utility sectors, as they all have different performance demands from a battery.

Following the introduction of the Euro 6 legislation in January 2014, vehicles housing a diesel engine have had to lower CO2 emissions by approximately 50% from the Euro 5 emissions levels.

Such demands have meant that Vehicle Manufacturers (VM) have had to introduce new CO2 savers, to help reduce emissions.  Such savers include Start / Stop technology, gear shift indicators, gear changing technologies and clutch control systems. Some of these CO2 savers, alongside on-board electrical consumers, place huge demands on the vehicles battery system.

These demands have seen a shift in battery technology, as in many instances the batteries don’t simply provide starting power, to turn the engine over, but also cyclic power.  This cyclic ability of the battery powers shower units, fridges, microwaves and other on-board electrical items, whilst the engine is switched off.

The Commercial Vehicle range have been developed to suit the needs of a number of markets, including:

Dependent on the power requirements of the market, the role of the battery may differ slightly.

Factors affecting your battery choice
Before selecting a battery you need to better understand a number of factors, as seen in the battery selector table: 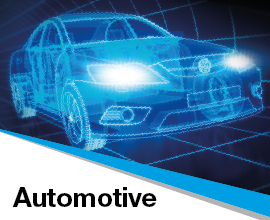 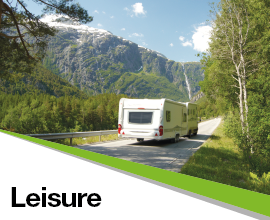