Conventional Plus Technology manufactured to provide additional power and increased performance in comparison to the Conventional range. The range also come equipped with a 5 year warranty for added peace of mind.

The Conventional Plus Range has been specifically designed to exceed O.E specification and to offer superior performance, with increased service life, in even the most demanding conditions.

With over 85% coverage of the European Car Parc, the Conventional Plus range is suited to those who demand more from their vehicle. Specifically designed to support vehicles with an increased number of ‘in car electrical loads’, such as DVD players, Media Players, Satellite Navigation Systems or iPod’s, the Conventional Plus exceeds consumer expectations.

The Conventional Plus range is fitted with a sealed, maintenance free lid, which encompasses the use of labyrinth technology and brings added safety. Apart from being completely maintenance free, this technology is vital when the battery is installed in the cabin rather than under the bonnet.

The range include a State Of Charge Indicator (SOCI) on each battery, which works in a similar way to a hydrometer and clearly displays the battery’s ‘state of charge’. It utilises an easy to understand ‘traffic light system’; GREEN – OK; BLACK – Needs Charging and WHITE; Replace the battery.

The introduction of a 5 YEAR WARRANTY on the Conventional Plus range, further aids the ‘up sell’ process from the Conventional battery. The logical choice of battery for the more demanding requirements! 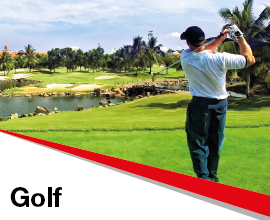 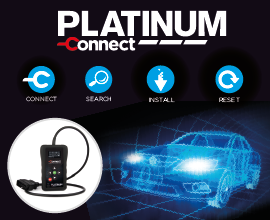